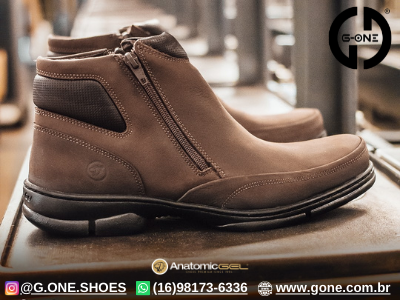 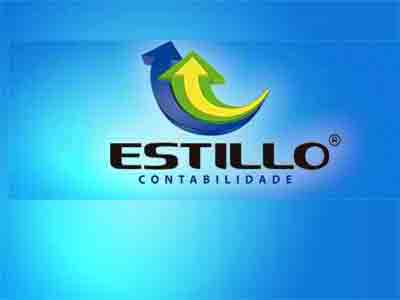 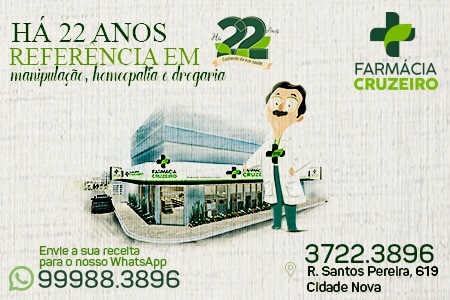 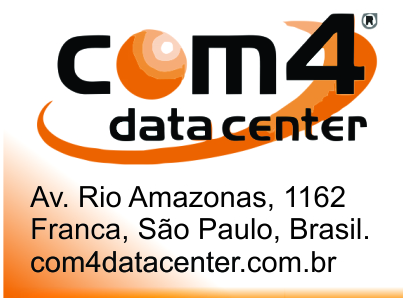 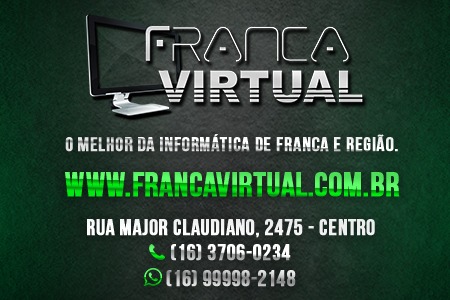 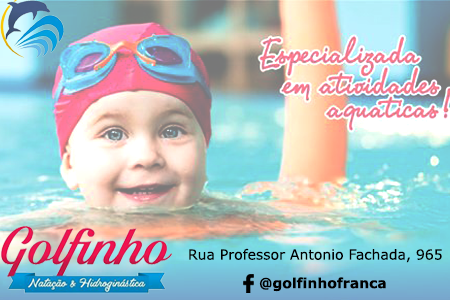 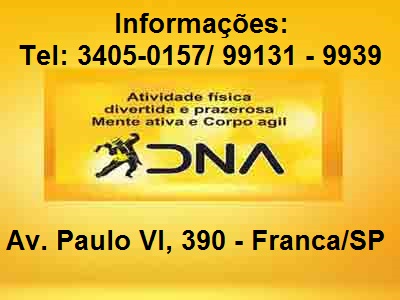 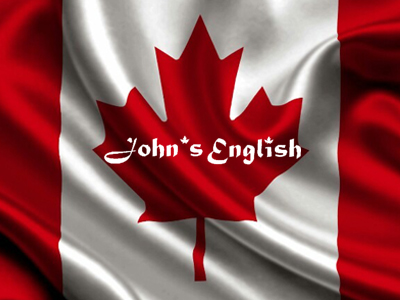 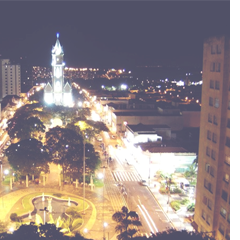 Furthermore, Franca is an internationally known coffee producing centre that boasts the world-famous Mogiana coffee, which is considered to be one of the best in the world. Commercial coffee, specialty and even gourmet coffee abound in this region. Coffee exportation is very important to this town and the nearby region, which is the Northeast corner of the State of Sao Paulo and the Central-west side of the State of Minas Gerais. Coffee co-operatives with more than 2000 members, and also independent coffee producers have projected the name of this town all over the world.

Besides coffee production there is also a high quality milk production which also is regional, as well as having an abundant sugar cane crop that is however more directed toward alcohol production than sugar itself. And the alcohol or ethanol is principally for cars as an alternative fuel, other sugar cane production is for the excellent production of pinga, or as it is also called cachaça (ca-SHA-sa), which is the national hard liquor drink and is gaining popularity throughout the world.

Along with the footwear production, more than 100 lingerie factories are an important part of the industrial production. This sector has been increasing greatly in the last 15 years.

Cosmetic manufacturing and even the production of food supplments has burgeoned in this city. 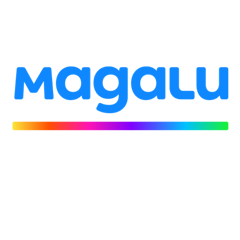 Franca is in the middle of a region called Alta Mogiana surrounded by smaller cities which contribute to this town's commercial activities. There are many large supermarkets, two shopping malls (one of which is specialized in shoe stores). And most importantly Franca is the home of one of Brazil's largest and most successful department store chains, Magazine Luiza. The main branch of this retail store chain is located in the centre of Franca, and Magazine Luiza with more than 1000 stores all over Brazil is part of the history of this community.

Also we mustn’t forget Franca’s tradition in sports. This town is the men's basketball capital of South America. An over 50-year tradition in this important world-wide sport has brought dozens of trophies and championships including state, national, continental, and world. Also there are men's and women's football (soccer) teams, as well as excellent teams in the areas of swimming, table tennis, track and field, and martial arts which include Taekwon-do, Karate, Jiu Jitsu, Hapkido, Kung Fu, Capoeira and Judo. 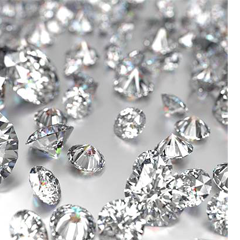 One more even older tradition is especially peculiar to this region and that is its diamond mining. Franca continues to be a diamond centre though this aspect of the town has been played down in the last decades. It once was world famous for diamond-dealing and many potential "mines" are still scattered around this region. However environmental concerns, lack of governmental initiative and clandestine business ventures have obscured this once thriving economic activity.

Franca has a several very good hotels, and an excellent highway coming from the nearby town of Ribeirao Preto, where there is a busier airport. Foreign visitors can get a connecting flight to Ribeirao Preto from Sao Paulo International airport (GRU - Guarulhos), and take a bus or taxi to Franca around 90 kilometers or 50 miles away. The town has all the modern communication systems necessary for business including excelente broadband internet and wireless services. If you want to know more about this lovely town please don't hesitate in contacting us at franca@francasite.com and as the Francasite director is Canadian/British, emails in English are welcome.
Business queries are also welcome and will be answered and or forwarded.